After making the decision to build a home that generates its own solar energy in Spain, it’s important to plan out your system to make sure your home is comfortable year-round.

Once you’ve achieved a carbon-zero home, chances are you’ll have some surplus electricity on your hands and you might be wondering if you can sell it back to the grid in Spain.

But while it’s technically possible to earn money from your solar energy in Spain, the system works in the favour of the suppliers rather than those with eco-friendly homes.

Energy suppliers don’t directly buy energy back from customers that generate their own solar energy in Spain.

Instead, energy companies offer a discount on future bills to those who make more electricity than they need to run their home.

This is useful for people who find themselves resorting to the grid (during periods of high cloud coverage, for example). However, if you’re someone who consistently finds themselves with a surplus of energy, this is not exactly an attractive proposition, seeing as your electricity bill comes to 0€ every month.

If you’re planning to build a house in Spain with solar energy as an important factor in saving money over time, it’s important to understand exactly what you can do with that excess energy before you take the plunge.

How much do suppliers pay homeowners for their solar energy in Spain? 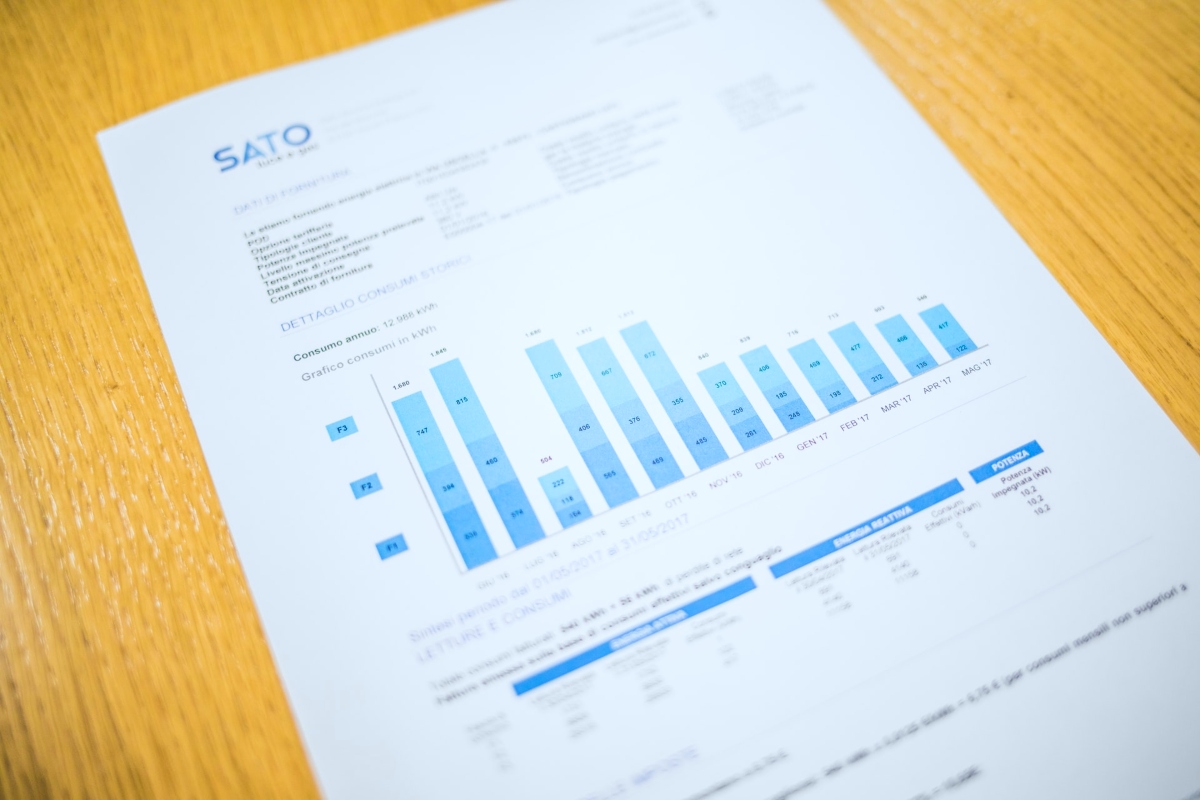 Following the dissolution of the dreaded “sun tax” in October 2018, which meant owners had to pay a maintenance fee to the grid for the pleasure of generating their own energy, all power companies in Spain are now obligated to offer customers the possibility of “selling” the electricity that they generate through renewable sources.

On average, suppliers will credit homeowners between 0,06€ and 0,08€/Kwh for them to use against future consumption.

This is less than companies themselves charge, which is typically around:

As solar panels tend to be the most useful between 10.00 and 14.00, the higher tariff seems to be designed to encourage people to use renewable electricity when it’s readily available.

Example of ‘selling’ energy back to the grid 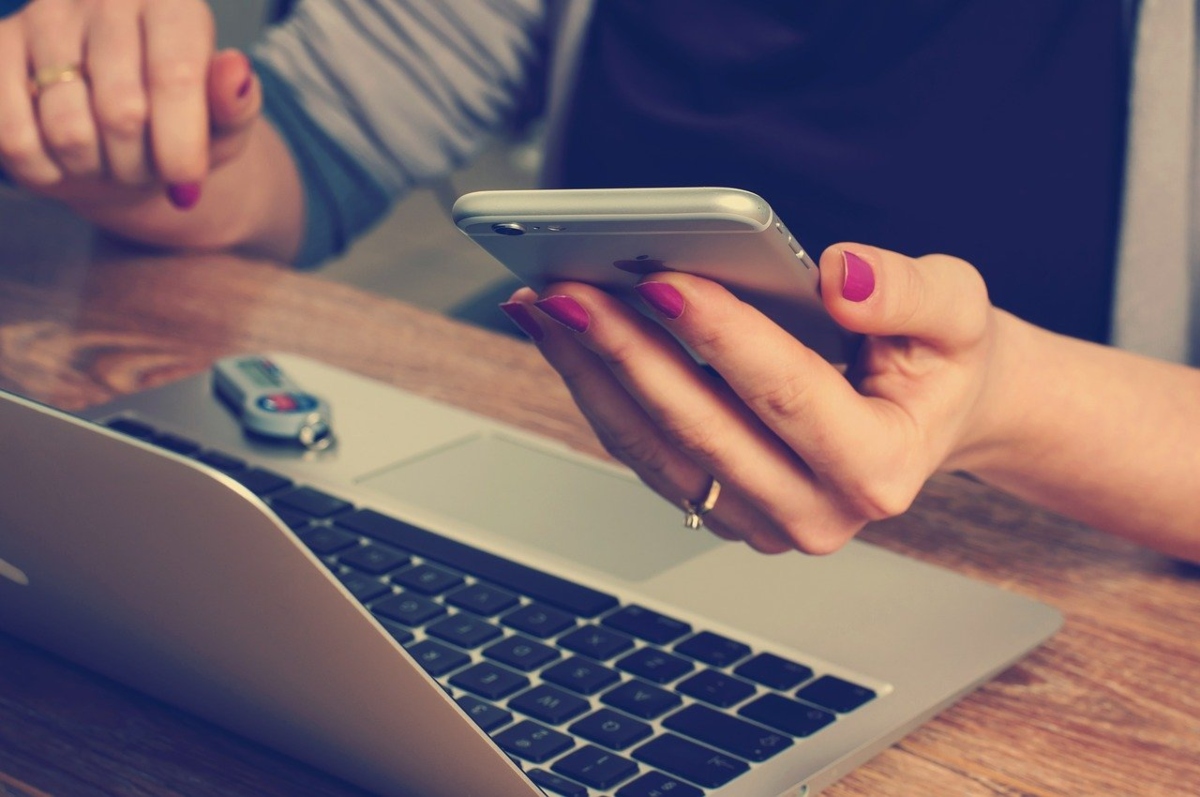 Let’s say you produce 500kwh/month, your energy supplier account will be credited:

If you draw 100kwh from the grid (because you didn’t generate enough to cover what you needed), your account is debited:

But that leaves a difference of 12€:

which the energy company won’t carry over to the next billing period or pay you for. On top of that, energy companies still charge the standard fixed standing charges to customers, even if they don’t consume a drop.

At Eco Vida Homes, we believe eco-conscious homeowners should be fairly compensated for the energy they produce and shouldn’t be forced to just donate the difference.

Can you store solar energy in Spain using batteries? 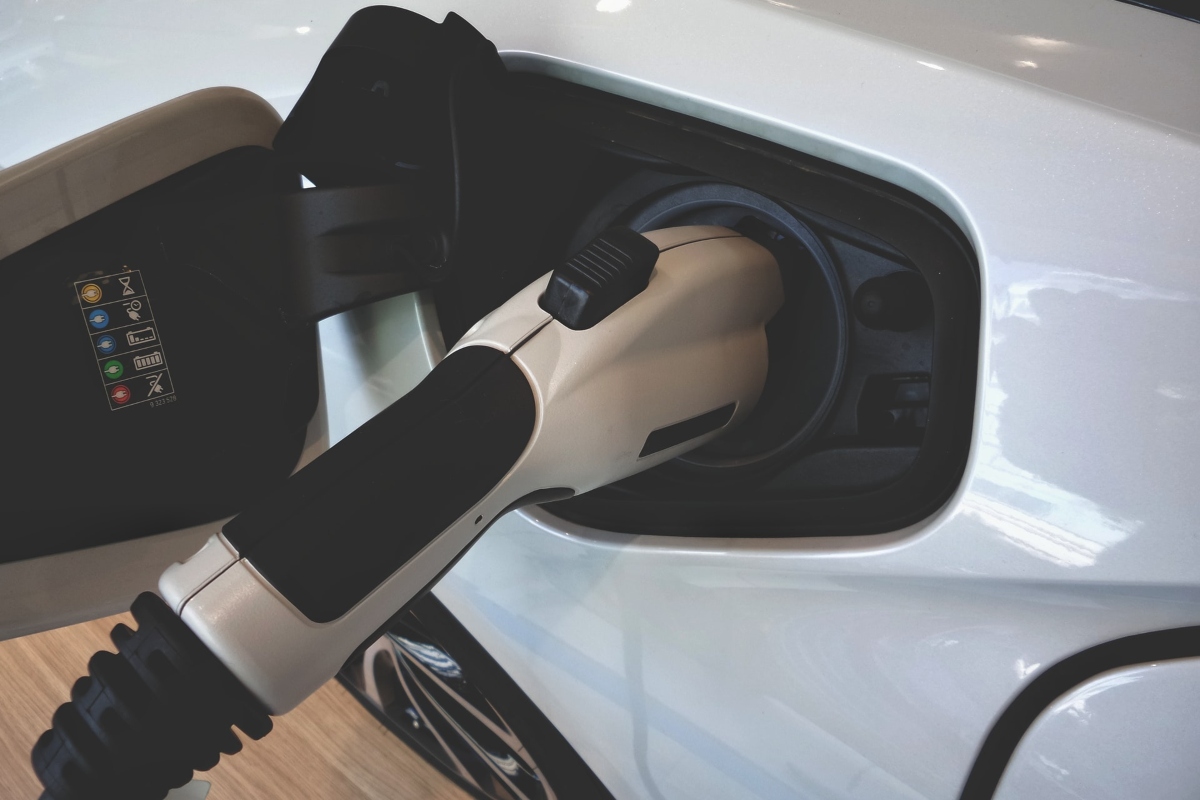 The question of whether you can sell solar energy in Spain back to the supplier came up for an Eco Vida Homes client when considering their renewable energy system.

Do you use batteries to store excess energy for future use, or is it better to sell the electricity to the energy supplier and essentially use the grid as a way of storing that energy (because you can simply buy it back)?

Again, the fact that the supplier charges you more for energy than it “pays” you means using the grid as a battery isn’t really the most economical option.

If you have a battery (or an electric car) and it’s not sunny, you can charge it from the grid at the cheaper rate.

The Spanish government has approved subsidies for home batteries so that even people without photovoltaic (solar) panels can charge it at the cheaper rate and take the pressure off the grid at peak times.

Batteries don’t take up much space and you’ll need a mechanical installation room in the basement anyway, so this is typically what we would recommend.

Even though making a profit from generating your own solar energy isn’t currently realistic, this may change in the future and further offset building costs in Spain for eco homes over time.

If you’re dreaming of an off-grid, solar-powered home in Spain, talk to Eco Vida Homes so we can guide you along the journey of building a beautiful, eco-friendly villa.