This is a summary of the basic information and questions that many foreigners ask when they first encounter planning permission in Spain.

In this article, I discuss planning permission in Spain (referred to as a “building licence” locally, but the phrases are essentially interchangeable) for a new build (or obra mayor in Spanish).

Planning permission for renovations and interior work in Spain are not covered here, but do contact us directly if you have a specific project and want more details.

Planning permission in Spain: An overview

First of all, each municipality or town hall in Spain has an independent system governing planning permission.

The political hue of each municipality is also different and this can change every four years, meaning it really pays to work with someone that properly understands the constantly fluctuating nature of acquiring planning permission in Spain.

Spanish planning regulations: What to look out for 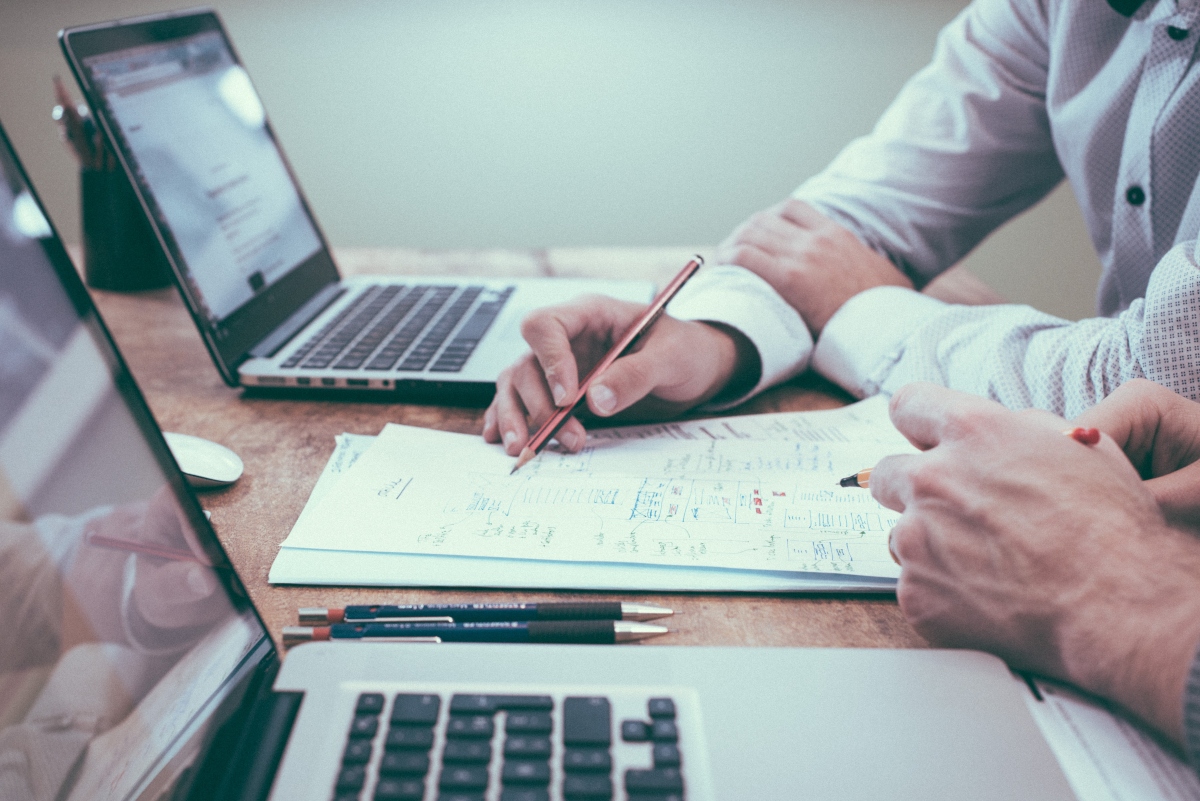 While the rules vary from place to place, they are relatively straightforward for “urban” land (land in Spain that has been designated for development) and are public knowledge.

Regulations can often be found on the local authority website. These relate to the size of the building in square metres expressed as a percentage of the plot, the footprint, the height, and the distance from the boundaries.

There may be some aesthetic considerations, such as all buildings in this zone requiring traditional clay tiles on a pitched roof. This isn’t usually the case, but sometimes there’s an ownership club on a gated estate that monitors aesthetics in the community.

Some zones are restricted by infrastructure. For example, perhaps the current sewerage system is overloaded, so there are no new building licences granted in that area until the sewerage system is upgraded. That is a separate process that has to be funded and may take years!

The point is that if you fulfil the conditions, you should get a building licence in Spain. You don’t have to worry about neighbours’ rights of light or views because these are already incorporated into the rules.

Normally, there are some matters of interpretation, such as the height of the building over an uneven terrain as the base point is ambiguous because of debris on the site.

In these cases, you need to get the planning officer’s opinion before you submit your application for planning permission. This is wise because you really want to avoid submitting an application that gets turned down because turnaround is very slow and can be a great waste of time.

Planning officers in Spain tend to be architects and the chief planning officer may be referred to as the municipal architect. Part of their job is to approve building licence applications.

Being architects themselves, they tend to appreciate an architect in Spain who can draw the building, its shape, volume, and position on the plot, as well as to have confirmed that it conforms with the rules. In theory, there is nothing stopping you from making your own building licence application but in practice, you need a Spanish architect.

The personal style of the local planning officer is important. Some are easy to work with while others aren’t. The ones that aren’t may tell you they used to be flexible but they got in trouble of some kind or someone took advantage of them and since then they interpret the rules very strictly.

As a general rule, municipal architects are cautious. There are no backhanders anymore. Breaking the rules is a criminal offence and some have gone to jail. There is no incentive for them not to do everything by the book, no matter how “reasonable” the request may be.

The planning permission process in Spain 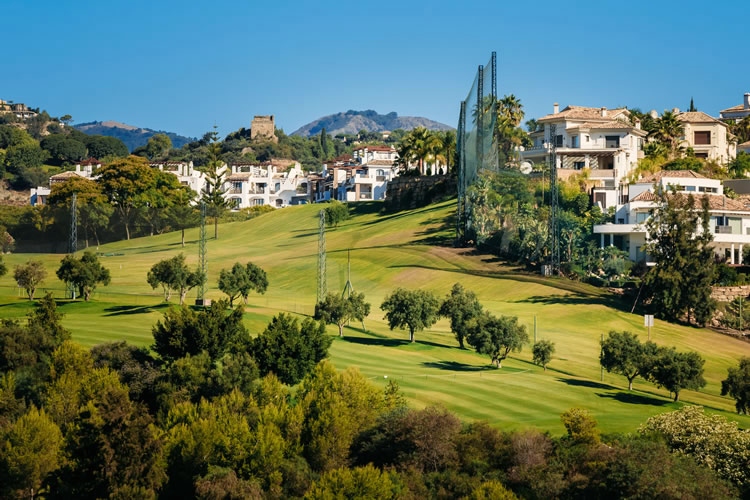 Once the planning application is submitted, the paperwork has to go around various departments and get authorised by each one.

The Department of Infrastructure has to authorise it and see favourable reports from Acosol (water company) and Endesa (electricity company). Then it goes to the Department of Juridical Services; if their report is positive, it goes to the mayor or the secretary of the council for their signature and final approval.

The PGOU (Plan General de Ordenación Urbanística) is a critical document in this process. Essentially, it’s the map of the local area that depicts land zones for development, the rules that relate to each zone, protected land, communications development and so on. This document will determine the particular rules that apply to the plot of land in Spain you are interested in or own. Its approval is a political process that can be controversial and take years.

Applying for a building license in Marbella, Andalusia

The PGOU for Marbella town hall is a good example. There was one approved in 2010, but it was annulled by the Spanish Supreme court.

The 2010 PGOU was an attempt to legalise many illegal developments that had previously been approved under an allegedly corrupt administration. With the 2010 plan annulled, we are currently operating under the 1986 plan.

So if you have a plot of land that was “urban” in 1986, you’re OK. If not, then forget about getting a building licence in Marbella until a new PGOU is approved. It may take years to approve a new plan.

What are the fees for acquiring planning permission in Spain?

The taxes raised by each municipality when they issue a building licence in Spain also vary and can be made up of different percentages and two or three separate components.

As a back of the envelope figure, expect the tax payable for the building licence to be around 5% of the building cost in total.

How long does it take to get planning permission in Spain?

The time between applying for planning permission in Spain and being approved also varies greatly between municipalities.

In our experience, the fastest is Benahavis. It only took two months for us to get two separate building licences.

The slowest is Marbella town hall, where it takes so long we simply can’t measure the length of the queue. Expect to wait between three and six months, maybe more…

If you work with Eco Vida Homes, we’ll work with you on the execution project (the specification and the bill of quantities) while we’re waiting for the building licence to come through. This is a crucial document and it’s important that it be detailed so the waiting period is not all wasted time.

Author: John Wolfendale
Bio: John is a founder of Eco Vida Homes and is passionate about bringing modern design and construction practices to Spain. He believes a home that is warm in winter and cool in summer is largely a matter of design and selective use of materials. He is British and a Chartered Surveyor with over 24 years experience living and working in Spain.

Eco Vida Homes is a team of Architects, Technical Architects, Builders, an Engineer, and a Chartered Surveyor. We help people design and build beautiful energy efficient home, designed for Mediterranean living, in Marbella and Southern Spain. There are two things that make us stand out: a sharp focus on our clients’ needs and everything we build is comfortable and energy efficiency. It’s like Grand Designs, only without the drama.