Building a house in the Costa Blanca

Alicante, a small city where the main airport is, attracts a lot of foreign investors looking at buying land for villa developments in the Costa Blanca, while nearby Benidorm is a popular destination for expats, tourists and Spaniards alike. You have Valencia to the north, which is the regional hub on the Mediterranean coast between Barcelona (350km north) and Malaga (620km south).

A few hidden gems that Eco Vida Homes recommends for building your villa in the Costa Blanca include Altea Hills, Finestrat, La Fustera, and Sierra Cortina.

The combination of unspoilt coastline and the city life of Benidorm makes buying land in the Costa Blanca a safe bet for those wishing to build a home around their new lifestyle. A skilled architect in the Costa Blanca will maximise the plot’s potential so your villa faces the views that you want.

And you simply can’t beat 325 days of sunshine a year for comfortable outdoor living. Plus, you have two airports in the region (Alicante and Valencia) that offer affordable flights to and from the UK in just over two hours.

Eco Vida Homes prides itself on helping our clients choose a plot of land in the Costa Blanca that will really use the gorgeous landscapes to the fullest.

Our experienced chartered surveyors will scout out land for sale in the Costa Blanca that are elevated, or even on a slope, to offer phenomenal views of sunsets that’ll make you feel like you’re living right on the brink of the Mediterranean. 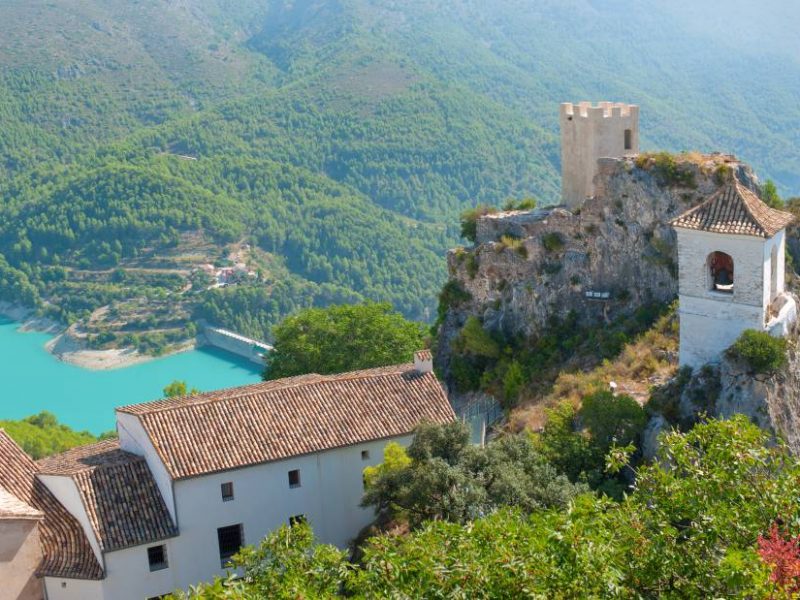 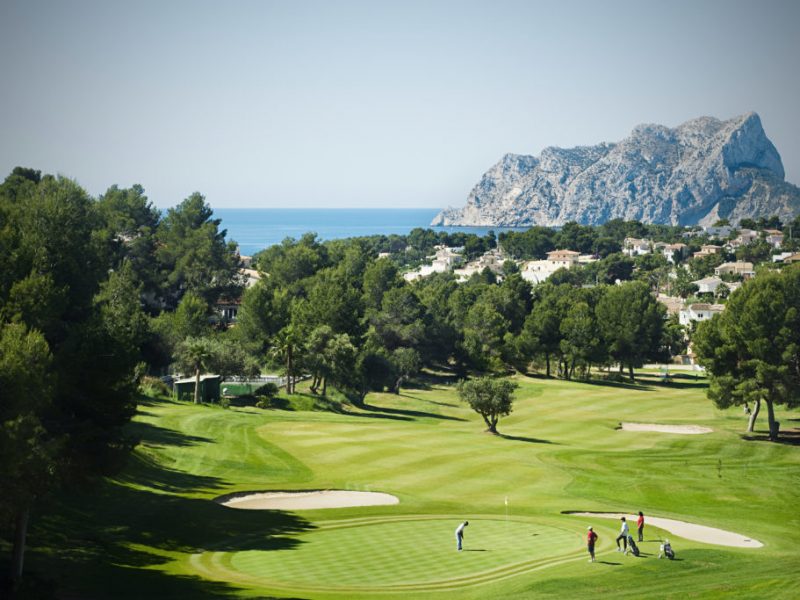 For those looking to build a villa in a spot where you can hit a few rounds at one of the many golf courses in the Costa Blanca, you’re really spoilt for choice. La Marquesa Golf in Alicante boasts a championship course, including a replica of the world-famous 17th hole at Sawgrass, Florida.

Las Colinas Golf and Country Club holds the title of Spain’s best golf course 2020 from the World Golf Awards. Meanwhile, the pine trees lining the neighboring green at Las Ramblas Golf are enough to lure even the more occasional golfer. Fun fact: Liam Neeson shot one of the ‘Taken’ films there!

Picture-perfect beaches a stone’s throw away

The white beaches and world-famous whitewashed houses along the Costa Blanca look like a living postcard next to the deep blue of the Mediterranean.

Unlike other regions of Spain that attract a lot of tourism, the Costa Blanca still looks as clean and beautiful as it did in the 1950s. Can you imagine this right on your doorstep?

Shopping in the Costa Blanca

From quaint local markets to shopping malls packed with designer labels, you won’t be wanting for anything on the Costa Blanca. You’ll even be close to shops catering to expats where you’ll find all the home comforts you could ever need.

Being a sprawling metropolis complete with skyscrapers, Benidorm is a shopper’s paradise! From a distance, you’d be forgiven for thinking Manhattan had relocated to sunnier climes – and it’s a city that doesn’t get much sleep either. But if the hustle and bustle isn’t for you, choose a more tranquil plot of land a little further along the Costa Blanca for the best of both worlds. 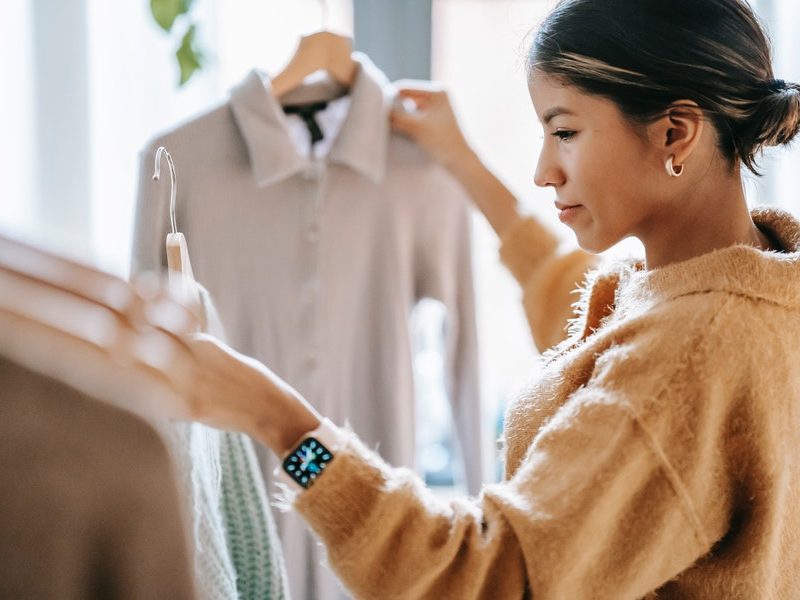 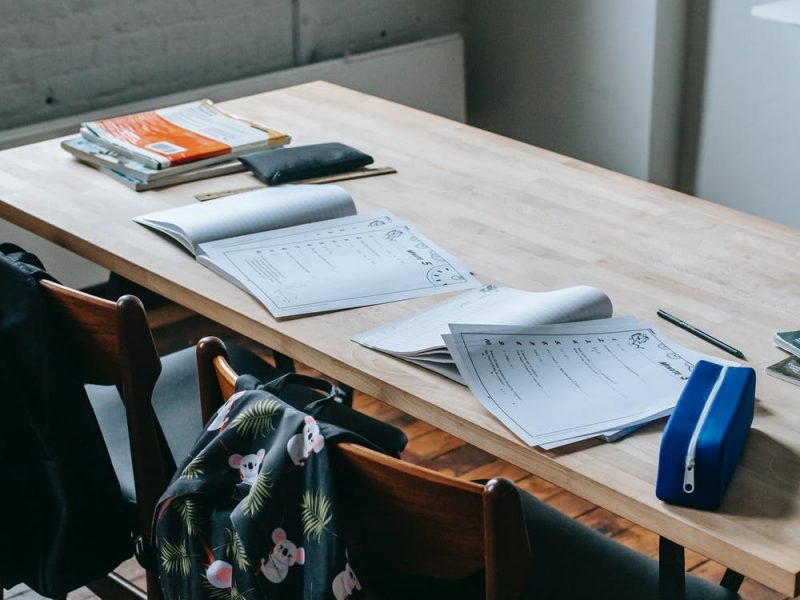 With an ever-growing English-speaking community in the Costa Blanca, the region is home to plenty of international and private schools that offer British curriculums.

King’s College, a private company with eight international schools in Spain, has schools in Alicante as well as further south in Murcia (Costa Calida). The schools have an excellent A-level pass rate at 97%, with 35% of students achieving A* or A grades (higher than the UK national average of 26%).

Accredited by the National Association of British Schools in Spain, Costa Blanca International College in Benidorm is a bilingual school that offers an English curriculum, as well as courses in Spanish.

With Eco Vida Homes you are in charge of the design. Our job is to make your vision a reality.

Full Cost Analysis Available: (not published here to protect our client’s privacy). If you contact me then, with our client’s permission I may be able to let you see a full cost analysis so you can compare with your own project.

We also operate in... 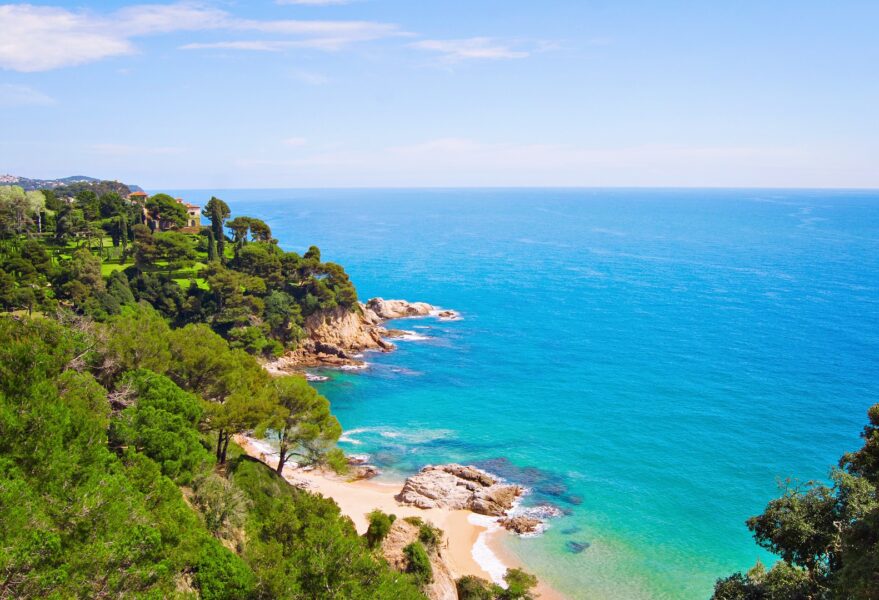 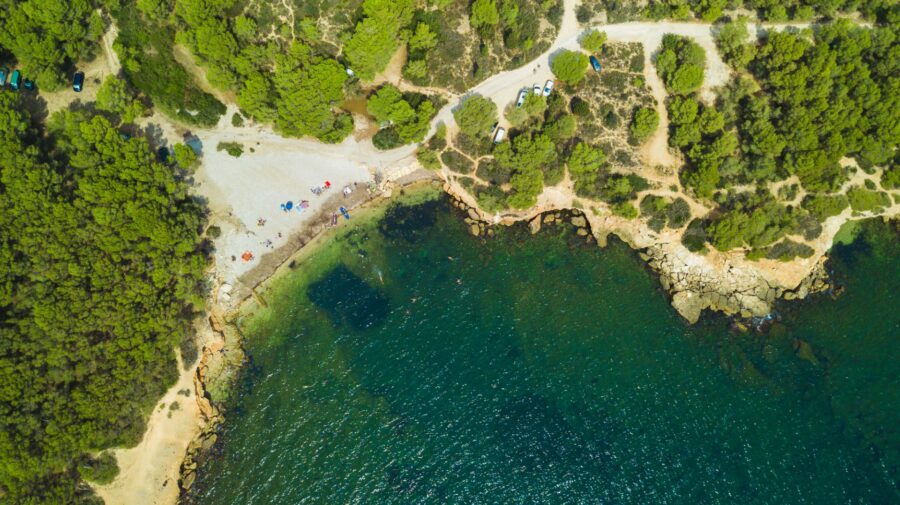 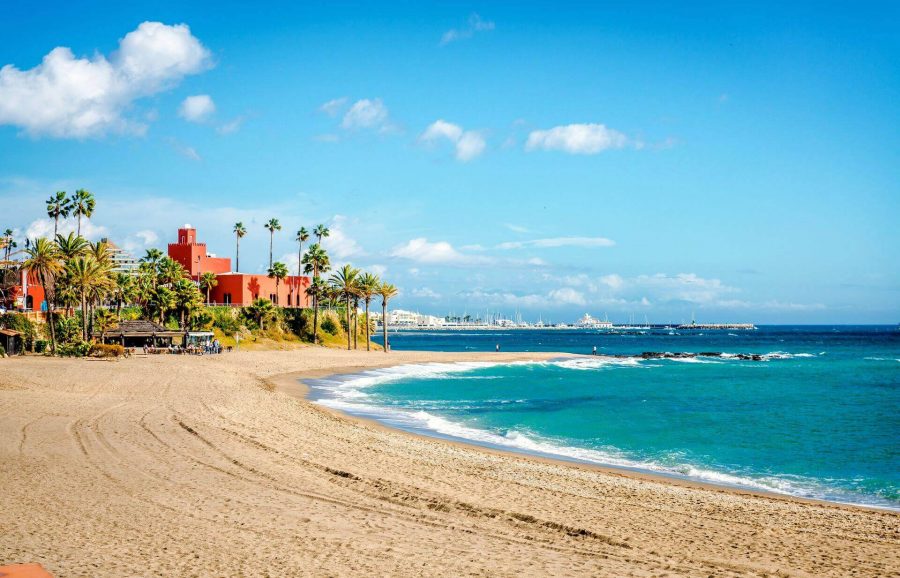 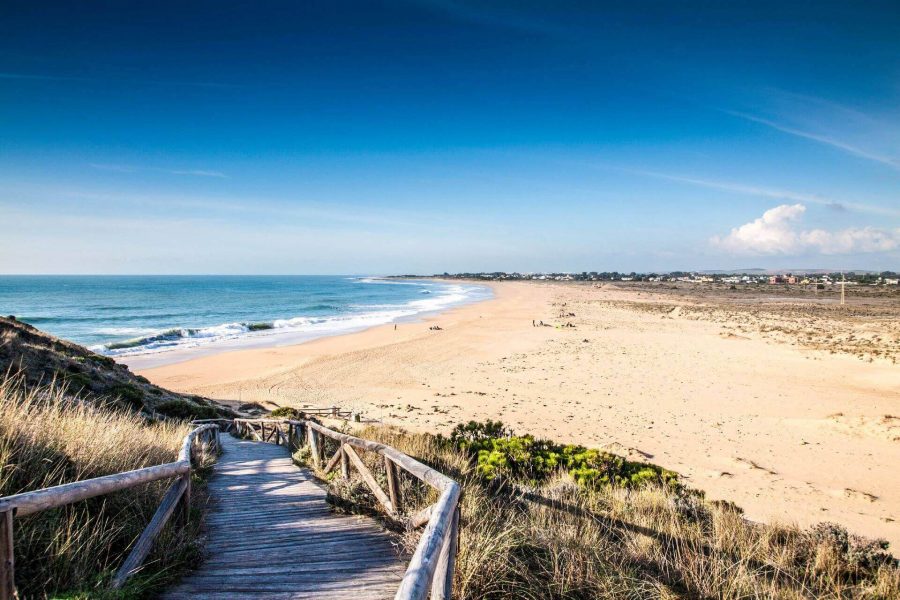 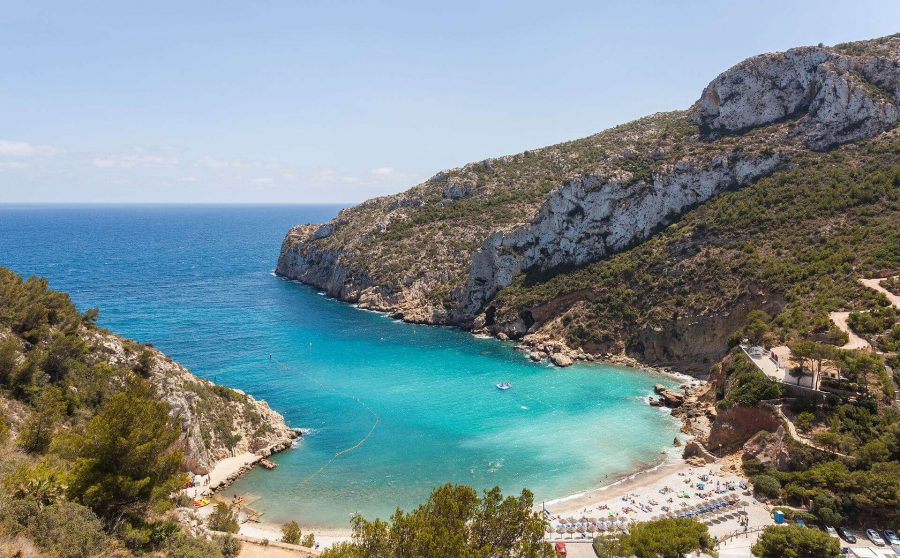 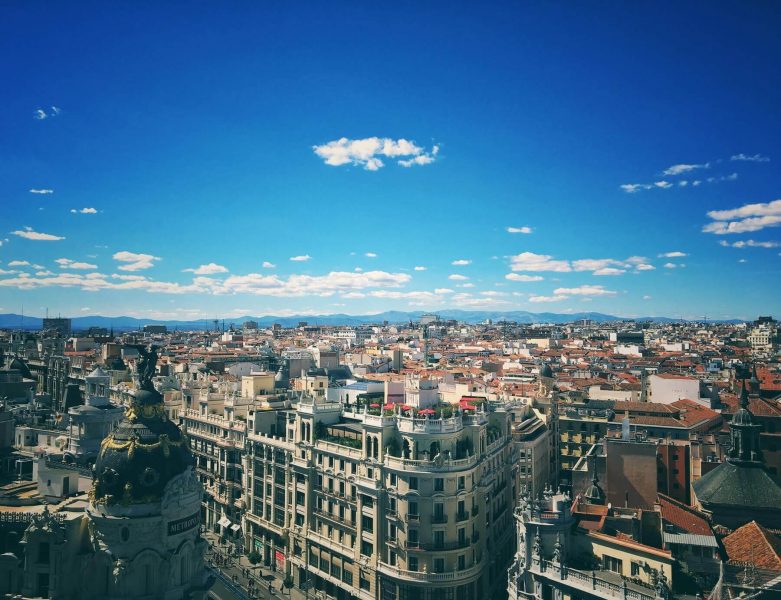